Should I go to Beauty School Instead of a Traditional College? 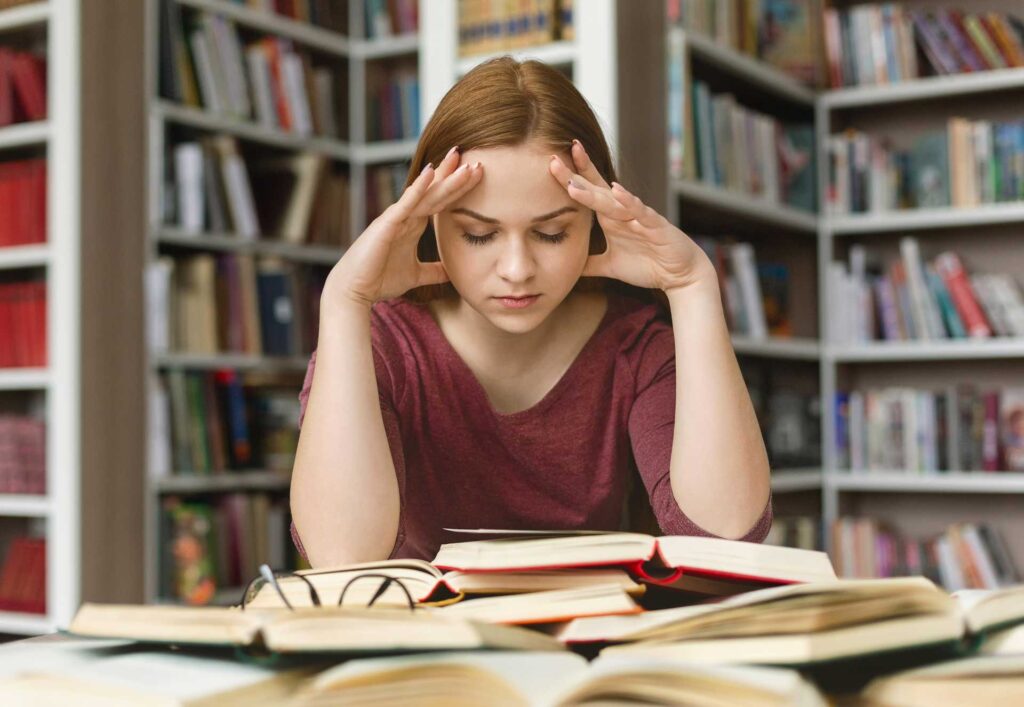 Its Fall and School is in Session

It’s fall!  It’s getting cooler.  It gets dark earlier.  Where’d everybody go?

It’s that time of year when most traditional 2 and 4-year colleges have just started their fall semesters.  We know that a lot of those who ultimately end up enrolling at JD Academy (or any beauty school) have had some serious thoughts about what education path made sense for them.

We’re a cosmetology & esthetician school.  We obviously talk with a lot of you who are thinking about going that route.  We’ve also had countless conversations with parents who perhaps envisioned their child going the more traditional college path.

The bottom line?  We’re not here to tell you that you should choose a cosmetology or esthetician program over a traditional degree.  That’s a personal decision that you’ll have to make based on your own career goals. There simply isn’t a wrong or right answer.

Finding Your Passion and Getting Paid For It

There’s no shortage of advice about finding something you love and figuring out how to get paid for it.  We’ve got this saying around JD Academy, “Find your passion. It changes everything.” No matter how you choose to word it, that’s the ideal starting point for the conversation.

If you’re passion happens to be hair, skincare or makeup, a program like ours can help you nurture that passion – setting you up to make a long and profitable career out of doing something that YOU love.

Doing something I love sounds great, but there are other factors – like what am I going to get paid?

Money.  We all want to get paid for something we love, but we also have to be practical.  The bills need to be paid whether you love what you do or not. This won’t be a deep dive into the finances of beauty school vs. a traditional 4-year degree.  If you’re looking for some of the math behind that choice, here’s a decent article from The Simple Dollar.

Round numbers, the officially stated average salary of a hairdresser in California as a whole is roughly $31K/year[1] (roughly $15.50/hour).  Well-to-do areas like San Rafael have a stated average income of nearly $52K[2] (roughly $26/hour).

We’ve talked about the official vs. unofficial hairdresser salaries before, but to keep this brief, the reported income of hairdressers is typically MUCH lower than actual take-home pay.  We’d never recommend anything but being completely on the up-and-up with the IRS, but like any role where a substantial portion of your income comes from cash and tips, the officially stated average is probably not a fair assessment when looking at your earning potential.

The beauty industry is very entrepreneurial by nature.  The beauty of that (no pun intended) is those who put their passion, time and effort behind it are able to build their income consistently and accumulatively.  You’re building a client base that returns to you month-after-month, year after year.  A good cosmetology or esthetician program will teach you the hard and soft skills needed to manage that client base in a way that lets you consistently and accumulatively build your annual income.

In other words, just like the person who just graduated with their freshly printed 4-year degree, you’re going to have to work to build your career as makes sense for you,  your financial goals, and your life goals.

Then, there’s the time & cost of traditional college vs JD Academy 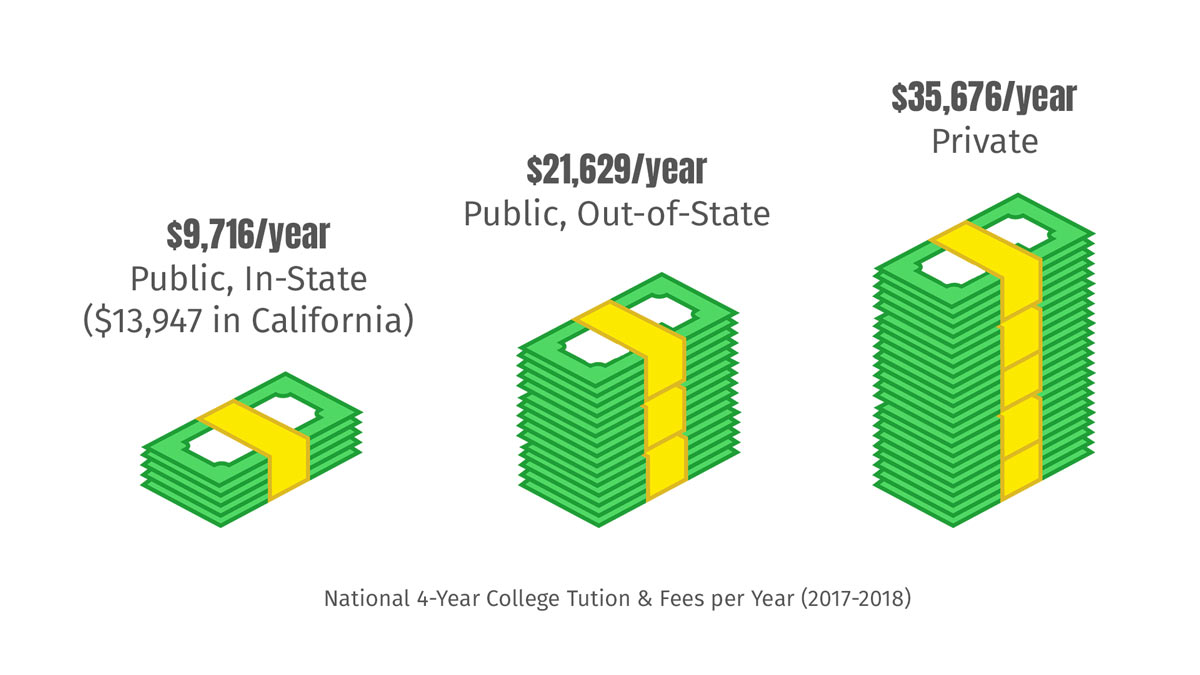 There are an awful lot of industries that are going to have their landscape significantly changed over the coming decades.   Outsourcing to other countries and things like artificial intelligence and automation are disrupting the status quo and will continue to do so.  The beauty industry will continue to evolve as well, but it’s a field that simply can’t and won’t be outsourced. And while it’s probably possible, we don’t anticipate robots cutting hair anytime soon.

The “robots cutting hairpiece” is somewhat tongue-in-cheek, but the fact is that being able to do great hair, skin and/or makeup are all in-demand skills that will continue to reward those who go after it for the entire length of their career.  It’s also an industry that has near limitless flexibility as far as schedules and location go.

So what we’re saying is…

If you have a vision for your career and the path to get there likely requires a traditional college degree, then please, go get one.

If you have a passion for hair, skin or makeup and want a career in the beauty industry, then you should be having a serious heart-to-heart with the voices (internal or external) telling you you need to go to a traditional college.

Either way, it’s a big decision that shouldn’t have a default answer because that’s what the expectation is.

If there are any questions we can answer, don’t hesitate to reach out.  Or better yet, come take a tour of JD Academy in the East Bay area and sit down with us for a little bit.  No pressure ever.

[2] – Bureau of Labor Statistics – Occupational Employment and Wages, May 2017